Jyväskylä Festival is a festival that lasts approximately a week consisting of several different cultural events, for this reason, the event is always being planned throughout the whole year. In 2020 all plans for the July festivals that were being planned had to come to a stop due to gathering restrictions caused by the coronavirus (COVID-19).

The organizers of the Jyväskylä Festival were thinking about what could be done in this kind of situation and it was decided that some part of the festival would be organized as a stream. Jyväskylä Festival was eventually organized as a hybrid event. On top of the traditional public events, the Park Festival was streamed. The aim was to bring the festival into people’s homes, so that they could also get to experience the event while maintaining the Festival’s own style.

Hybrid Event can be successful with the right partners

The Festival Executive is familiar with hybrid events through other productions as well but said that they had never done an implementation like this before. The fact that there are so many skilled people in Jyväskylä, it felt good and natural to start building such a concept. According to Ylikulju it was great to find partners to do the event with and with all the artists who got excited about the streaming.

“I am really pleased for the whole group which we had to put this event together and very happy that those partners were there to help us, had the time to answer our questions and we were able to move things ahead together.”

Liveto has played a role in the planning and implementation of the event almost from the very beginning. Ylikulju says: “There was a desire to make the event professional and not just free. It was important for us that we would be able to sell products during our event. With Liveto, everything really started from everyone coming together and planning the basics together.”

Liveto and Jyväskylä Festival were able to create a successful stream for which there were various different by-products and viewing rights sold. According to Ylikulju, the end results ended up being a lot greater that he would have ever imagined. The group that came together to do the event can be really proud of themselves.

“I was really pleased with the agility from Liveto. When we had some needs to bring new content or opportunities to the event, they seized them.” -Kyösti Ylikulju

If you are ready to organize a stream, at least read the blog Checklist for Virtual Events Filming Techniques. It is also worth to read the guide on how to organize a virtual event.

Are you interested in organizing a virtual event? Liveto’s Virtual Event Academy is now open and will help you to guide you step by step on how to organize a successful virtual event! If you would like to exchange ideas or hear about different options for your next virtual event, please contact us. 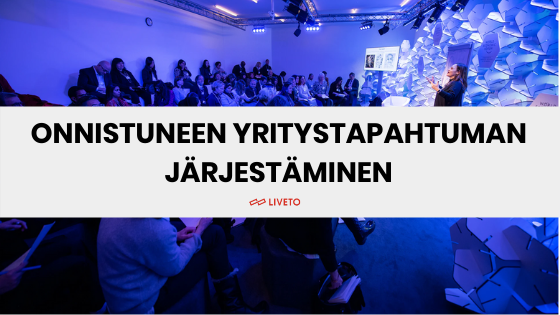 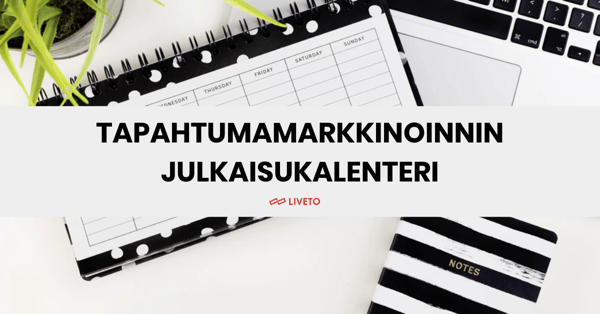